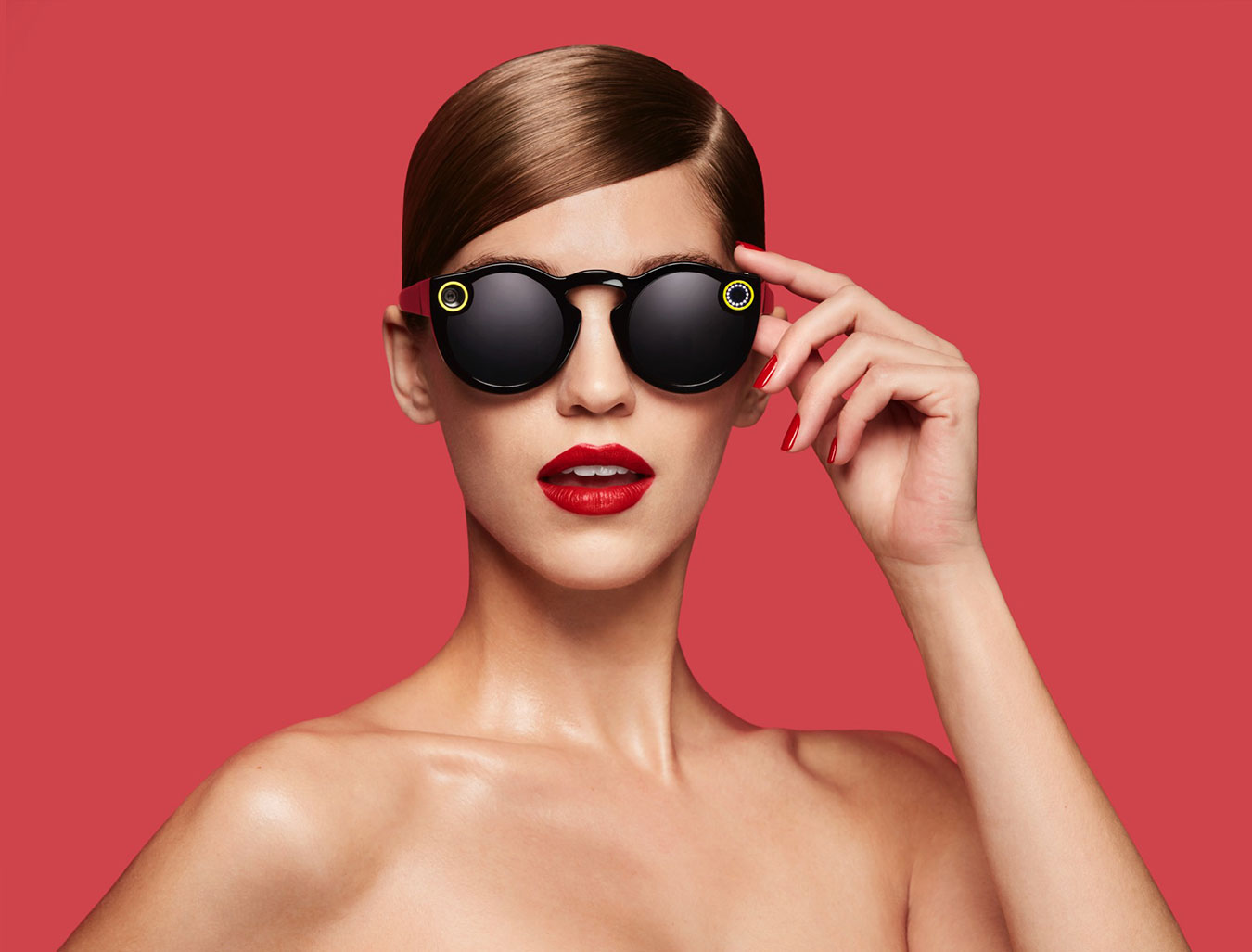 Do any of you remember Google Glass? I do, I remember many saying it was the future – it was the first major attempt at wearable tech and it failed miserably. It's the first thing that comes to mind when you see the new Snapchat Glasses that are being called Spectacles.

As I lurk around the interwebs, listening in on everyone's opinion on the new product – some think it's foolishness, others like it but overall many are indifferent about it.

If I had to choose, I'd fall into the latter category, with one minor caveat and that is I want it to be successful.

I really like the idea of being able to Snapchat a video at the eyesight point of view, which really changes the way you see things, it reminds me of those early attempts of folks making cameras that sync directly with Instagram.

I can’t see myself using something like this at concerts to use on my entertainment site Mixtape.tv.
Speculation and predictions in situations like this don't really mean much but I'm going to do it anyway…Here's why I believe Spectacles could work.

For all the technologically awesome things Google Glass was capable of, the fact still remained that it was corny asf! This is what happens when the nerds forget that they're nerds and don't consult the cool kids before attempting to do something cool.

I've said it time and time again, usefulness is great but if it looks cheesy, no one wants that sh*t.

This is unique to the wearable tech market, which is still trying to find its footing.

Apple, the king of cool tech still can't seem to get it right with their Watch as sales continue to fall but I digress, that’s a whole different convo.

I say all of that to say this, wearable tech lives in the world of style, fashion, and fitness.

All things that are by their very nature, sexy and all about personal expression.

Google Glass failed badly at that, like horribly, like people gave zero f*cks. It was ugly, only super nerds owned them and oh yeah, it cost $1500! Dafuq out of here.

Kids don't give a sh*t about Google, yes they all use Google but it's just a utility for them, as far as they're concerned; Google and the Internet are one in the same. They're most certainly not using it to express themselves.

Although Snapchat is maturing rapidly, it's still very much a young man's game, a majority of teens and young 20 somethings are being pulled between Instagram and Snapchat, it's a crazy battle right now.

Google didn't have a Snapchat or Instagram to help push the Google Glass product. That's a major advantage for Snapchat.

Spectacles is a single purpose product

Snapchat isn't out to change the way you view the world (not yet at least) with this product, Spectacles does only one thing; record video.
The glasses can record video 10 seconds at a time by tapping a button on the device.

The video is then uploaded to Snapchat via Bluetooth or Wi-Fi. The glasses so-called “circular video,” meaning it plays full-screen on any device in any orientation.

That's it, nothing more, nothing less.

Just an additional way to do something you were already doing…Peep the promo clip below.

I don't spend big money on a lot of things but when it comes to personal appearance (shoes, clothes, watches, and glasses), I don't mind paying a premium, I’m into that.

Seeing as I've spent more than that on basic glasses (don't get me started on watches) that doesn't do anything other than block sunlight, a buck thirty isn't breaking the bank, a far cry from Google Glass' $1500 price tag.

The design of Spectacles is actually a popular frame choice for many and very much within Ray-Ban's territory, so that's a check on the style factor column. Whether or not there will be other frame choices down the line is unknown but it would make sense to do so.

It'll depend on the success of this initial product.

Remember I said wearable tech lives in the world of style, fashion, and fitness? Well, this is where it all comes full circle, you have Snapchat; one of the most popular choices for young folks to express themselves and then there's Spectacles; a stylish way to compliment that expression.

The company says it's changing its name to Snap Inc. since it now has more than one product. The app will retain the name Snapchat.
That's a significant change, which means they're very serious about this product and may already have other plans underway for other products.

The folks over at Snap are very aware of the position they are in and are ready to take full advantage.

They could very well be stepping into GoPro territory.

Anyways, that's my 2 cents on the whole Spectacle aka Snapchat glasses convo, its just opinions.

It could turn out to be something really dope or something that's easily forgotten like SnapCash.

Either way, it's going to be a spectacle.