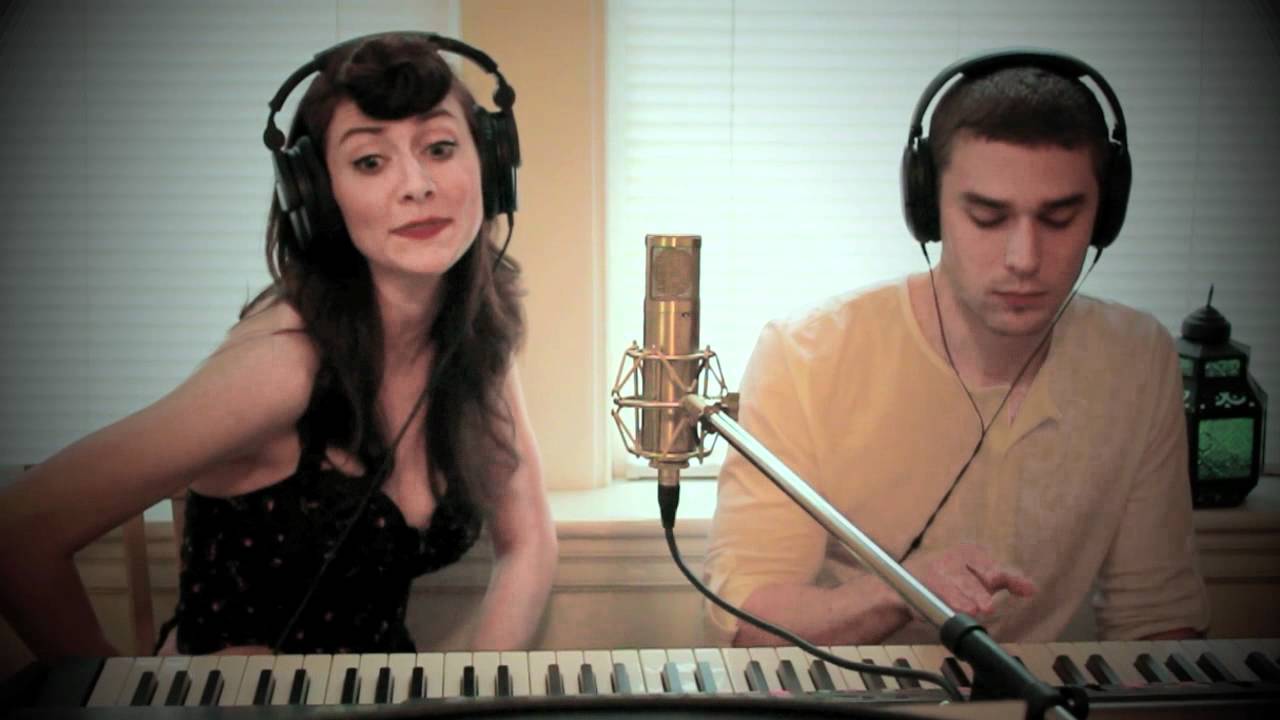 No flip-flopping we're going to get right into how you can guarantee your content goes viral with some real life examples from some of my successful viral campaigns.

1. Attention Grabbing Headlines, Lie If You Have To

It's all about the headlines, nothing else matters as much to readers. If you take away all the great headlines from the web you'd be left with nothing but paragraphs of the same content written in the different ways, even this very article your reading right now; I'm sure there's a bunch of other articles just like it with only the headline to decide which will be the most successful.
If your running a news type of website or blog, then headlines can literally make or brake your business. When writing about existing news, pick the best thing from that article and turn it into something controversial if possible, your basically lying (Not lying per se but extreme exaggeration sensationalism) and it's completely acceptable. Magazines, major News websites and TV Networks do it all the time. How many times have you been watching the news and they say “coming up” followed by some headline that makes you wait around for it, and then it turns out after you finally get the news it's not exactly what you thought it would be?
This is the same thing, just take things out of context. You'll feel a little dirty at first, but after a while you'll start liking it. Another thing to do is use a headline to make the content more than what it is or to explain what the content will be without out ruining the ending; the same way a movie trailer does.
Here's an example:
YouTube sensation Karmin created a video called Look At Me Now which was a cover of Chris Browns “Look At Me Now” song. As soon as I saw the video I knew it was destined for viral greatness so I needed to get a piece of the action.
Before this video Karmin wasn't really known beyond their YouTube channel so my headline couldn't be something lame like “Karmin Covers Chris Brown's Look At Me Now Song,” at that time the first thing my audience would have said when they saw that headline is who the f*ck is Karmin?….So instead of putting that headline I wrote “White Girl Singing Look At Me Now and Kills It” and that headline was responsible for bringing me over 70,000 views for that one video. Now 2011 is over, that video was one of the most popular videos on YouTube for the year clocking over 50,000,000 views.

2. Broadcast It Everywhere, On The Web Snitching is A Good Thing

Your building your social presence on Twitter, Facebook, LinkedIn, StumbleUpon, Google+ and whatever else your using for one reason; and that's to get the word out about whatever it is that your doing. It's a no-brainier to announce your content to your social edges. Do it more than once for the same content if you need to, since the audience in your social reach will have different check-in times and they might miss it on the first go around.

It's all about the headlines but I have to say a sexy pic is a close second. Images in general increases traffic to your content but a sexy pic can easily double or triple your traffic with no extra effort. I don't care who you are, male, female, black, white, brown or yellow,  you took a few seconds to look at that picture above of Nicki Minaj, and yes you looked at her ass; whether it turned you on, freaked you out or you thought it was gross (Don't know why you would), you still looked and if it was on Facebook, Twitter, Google+ or wherever else, your gonna click it.
You can use sexuality to sell pretty much anything, not matter what the industry is. GoDaddy is infamous for this and have been doing it for years but what does sex have to do with domain names and web hosting? Not a damn thing but it doesn't matter.
Depending on what industry your in and what it is your doing; sex will work. The pic could be sleazy, a sexy geek with some cute glasses on to cater talking about technology to the nerdy types, a girl gamer (I love girl gamers), or a hot mom giving cooking tips etc..
In my category which is Urban Entertainment, I can always get away with sleazy stuff, everyday I look for something to take advantage of and add some sleaziness to….I enjoy it. This is the case with a video which was released by a Hip Hop artist named Tyga for his song “Make It Nasty,”…….The title alone was good enough, and the pic was the icing on the cake. I intentionally chose the most eye catching sexy pic I could get from the video.
The video premiered December 8th 2011, by December 20th I had over 150,000 views, today the video has 1 StumbleUpon which brought me over 1000 stumblers which is nuts, 13 Google+ Ones, 176 Tweets, and a whopping 42,000 Facebook Likes which brings my current views for the video to 250,000 on my site Mixtapes.tv.
All due to that eye catching preview pic that spread across social networks like wild fire.
Yeah I know it's cheap and it's a low hanging fruit, so what? It's a part of the human condition, I'm simply exploiting it…..So sue me.

I'll keep this one brief because you should already know this, video gets more attention than anything else. Whatever your content may be, make your best effort to enhance it by adding some visuals. A video can go much further than a article can.

5. Do it For The Haters, No One Cares About Love

Listen you're a blogger, and a content creator so stop with all the none-bias, no taking sides neutral bullsh*t. Talk smack, be a hater or create something that will make the haters get bent out of shape. Majority of the people that comment of your content aren't the positive ones, the positive folks usually just consume the content and move on while those who are more critical, negative and miserable always have something to say. You only need but to read some YouTube comments to see the trolls hating away.

6. Tell Me The Benefits, Not The Features Dumb Ass

Don't be technical, forget about the specifications of whatever product or service your marketing. Play to the readers emotions, whether it's ego, love, loss, regret etc…From there you can use that to create urgency for whatever it is your trying to promote. Of course this doesn't really work for a site that's using a News format since specifications is key.

7. Do You Have A Problem? No? Well You Need To Make One

Controversy is great, if your controversial with the content you create you'll have so much more discussion around it. If you Google the search term “why I hate blacks” most of you will find in the number one spot, the most controversial article I've published on my Hip Hop site iHipHopMusic.com.
It was a brilliantly ignorant article written by Kenneth Eng in a San Francisco based weekly newspaper called AsianWeek. Now me being a black man and a opportunist, it's only right that I make a profit from this man's hatred, my way of standing up for my race I guess….But I digress.
He already did all the heavy lifting, I simply presented the content, gave my opinion in which I took a side and that is key to controversy. The best way to create controversy is to take a side so people can attack you, this is what you want – no one likes a flip-flopper so voice your opinion. Taking a side turned this article into a 800+ comments discussion.

If your running a news type of site then first movers advantage is the key to success. On the internet 1 day is a lifetime, so if you know your competing with hundreds of other sites for the same content you need to be first.
In my niche which is music, Hip Hop being the most competitive I'm competing with thousands other sites and blogs so being first is hard but still possible especially if your social fan base is big enough.
One of my most recent viral success is when I was one of the first with Hip Hop artist Drake's Take Care album tracklist, as soon I received It I sent a email and blasted it out to all the social networks. Long story short I've received over 370,000 views and I rank number one in Google for the search term “drake take care tracklist”….All due to first movers advantage.
These are some of my methods for going viral….Thank you for reading.
No go out there and make something of yourself.
Chozen.

I've been looking for an article like this. I don't like 'lying' in the headlines, but I agree that headlines need to be catchy.
Thanks for the input!